– Composition of sludge in heating networks

– But where does the iron that has been transformed into oxides come from?

– But how do we obtain ferrous and ferric oxides from the iron that makes up certain parts of the heating network?

– The impact of sludge on the heating network

If you have drained your radiators at least once or emptied your heating network to paint or wallpaper behind a radiator, you have inevitably recovered black water, particularly dirty and with a characteristic metallic and blown odor. But what is this water made of? Is there any danger in letting such dirty water circulating in the heating system?

Once we have answered these two questions, you will finally understand the phenomenon of sludge in heating systems.

Composition of the sludge of heating networks

The term “sludge” is a metaphor based on the appearance of water loaded with brown or black particles, which gives the water a sticky, blackish texture that resembles a mud. This is composed mainly of iron in the form of ferrous and ferric oxides.

But where does the iron that has been transformed into oxides come from? 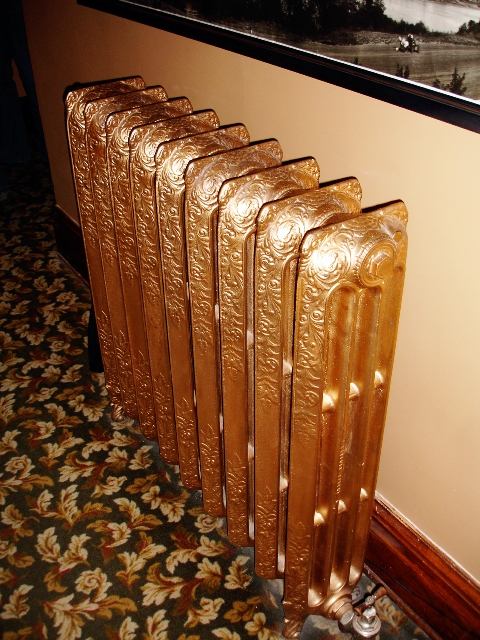 The iron comes from the steel radiators, the expansion tank when it is a diaphragm, the boiler itself, or the heating body is made of steel, and all the accessories and parts of the installation are made of steel. The old installations were steel tubes or galvanized tubes (galvanized zinc coating on iron support).

But how do we obtain ferrous and ferric oxides from the iron, which makes up certain parts of the heating network? 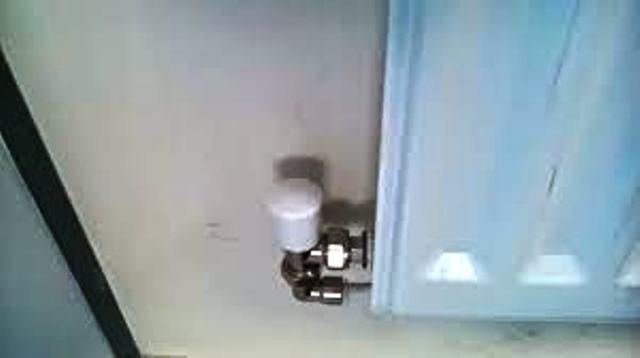 The heating network circulates water, and this water called heat transfer fluid is saturated with oxygen at 9.2 mg / l at atmospheric pressure with 21% oxygen. When the water is at 20°C, and as soon as this oxygen comes into contact with the walls of the radiators or all the other components of the steel installation, these oxides are formed. Generally speaking, if the liquid medium is highly oxygenated, insoluble rust-colored ferric oxides (Iron III) will be formed. In contrast, if the medium is rather asphyxiated, insoluble dark-colored ferrous oxides (Iron II) will be formed.

To conclude on this part, the radiators and iron-based accessories immersed in water-saturated oxygen form insoluble iron oxides, which will accumulate over time in the entire heating network.

The impact of sludge on the heating system

As soon as the network is put in water, the corrosion phenomenon starts and forms iron oxides or sludge. In a few years, the quantity of iron oxides is such that disorders begin to appear, the design choices of the heating network can be aggravating causes, and it will take a few months to observe these disorders.

Among the aggravating causes we have:

– The presence of pipes in PER (cross-linked polyethylene). Often these are passed in the network because:

– At the time of the setting in water, there was no addition of an inhibitor of corrosion,

– The diameter of the pipes of the network is too weak; the use of several elbows increasing the losses of loads,

– The elbows of adjustments of the radiators that are not correctly opened are as many singularities which will strongly worsen a phenomenon at the origin completely natural.

At the starting point, the sludge is composed of a fine powder which will propagate in the whole heating network and the boiler; this powder will cook in particular in the heating body of the boiler and will form flakes or clusters of denser sludge which will settle in the parts of the network where the flow is weak or accumulate where the passage is reduced.

This, therefore, later leads to clogged heat exchangers or radiators, localized overheating, all kinds of noises, parts that break or get pierced, a feeling of thermal discomfort due to lack of heat, and excessive consumption and pollution.