There are many devices to regulate a boiler automatically. And the differences are significant between the old models and modern electronic boxes that are real computers. Some electronic controls are located on the boiler itself, others in a box placed in the basement and others in the home. Depending on the type of boiler, part of the adjustment is to be done in the house and the rest in the cellar…

Read: Which Type of Boiler to Choose?

If some parameters are professionals’ business, several can be changed by the occupants or the janitor of a building.

The instructions for the use of the heating installations generally include a less technical part intended for them.

Difficulty in harmonizing the temperature between floors in a building can be caused by thermal imbalance. 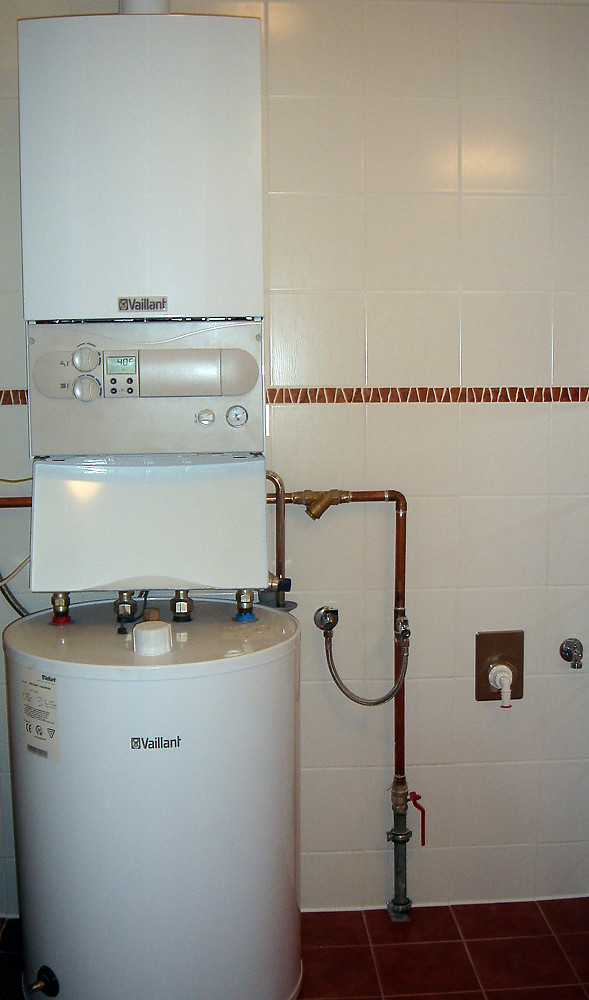 A power failure, a changeover to wintertime, or a simple delay that accumulates: there are many reasons why the clock on the heating controller may no longer be on time (or on the correct date). This should be checked regularly, as it is the clock that controls the night-time reduction in temperature – and on different days of the week for the most modern control systems. 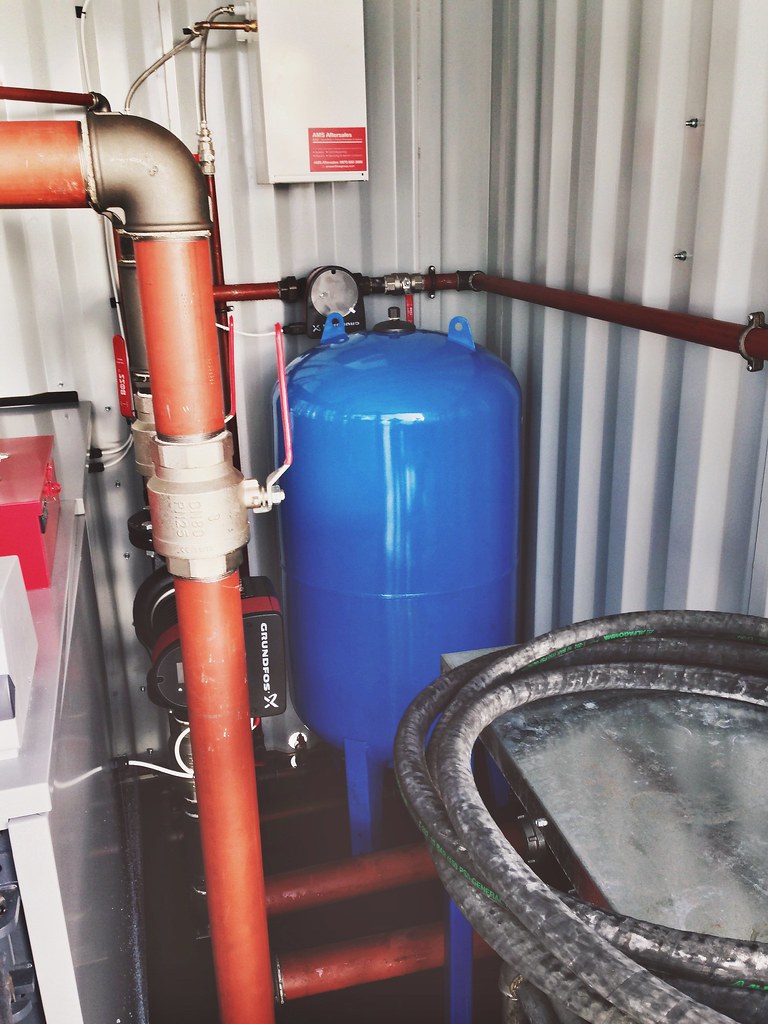 It is recommended to switch to “night mode” one hour before going to bed and start the heating again one hour before getting up. The night regime should be 3 to 4 degrees lower than the day regime (e.g., 16°C at night, 20°C during the day). One extra degree in the house increases the energy consumption by 5 to 7%, depending on the building.

When you go on vacation during the winter, it is best to leave the temperature set to “night”. Some controllers offer a “vacation” program, which allows you to lower the heating during the entire period of absence and to find your home at the right temperature when you return.

If the domestic hot water circuit (faucets) is equipped with a pump, it can be turned off during the night and during periods of absence to save electricity. 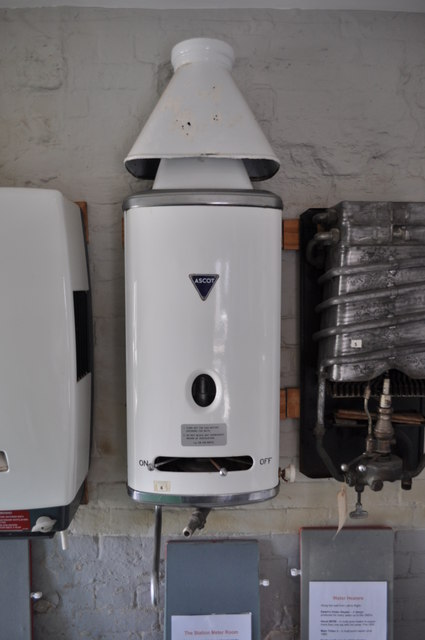 When there is a temperature sensor outside, this curve is used to indicate to the installation at what temperature the heating water must be prepared before sending it to the radiators. The colder it is outside, the higher this temperature should be. The better insulated a building is, the less steep this curve will be.

If the temperature in the house abnormally rises or falls when it is cold outside, this curve is incorrectly set.

In addition to this sensor, the ideal is to regulate the temperature of each room with thermostatic valves on the radiators or room sensors. This will reduce energy consumption in case of external heat: sun coming in through the window, oven heating in the kitchen…

After four days of absence, it is a good idea to turn off the hot water production (or to lower its temperature below 10°C if you cannot turn it off). Also, remember to turn off the circulation pump if there is one.

During the summer months, mornings can be cool, but the sun quickly raises the temperature. Therefore, to prevent the heating system from being switched on unnecessarily during these cold mornings, remember to switch from winter mode (heating + domestic hot water) to summer mode (domestic hot water + antifreeze function).

In some installations, the electric pumps that push the heating water into the radiators continue to run when the heating is switched off! See if there is a switch to turn them off (or remove the plug).

Finally, do not forget to turn off the system when you leave your home for the summer vacation not to produce hot water unnecessarily.