There are several heating devices that can be installed in a house, including the radiator. In general, it is considered a device that allows two environments to share their heat. Recently, a new derivative has been invented to further facilitate the use of this prototype: the inertia radiator.

Also called a soft heat radiator, the inertia radiator consists of accumulating and storing heat in its core and then spreading it progressively and homogeneously to provide total comfort to the user. It does not consume much electricity, which allows it to save energy. The following article will take you to the discovery of two types of inertia radiators most used. 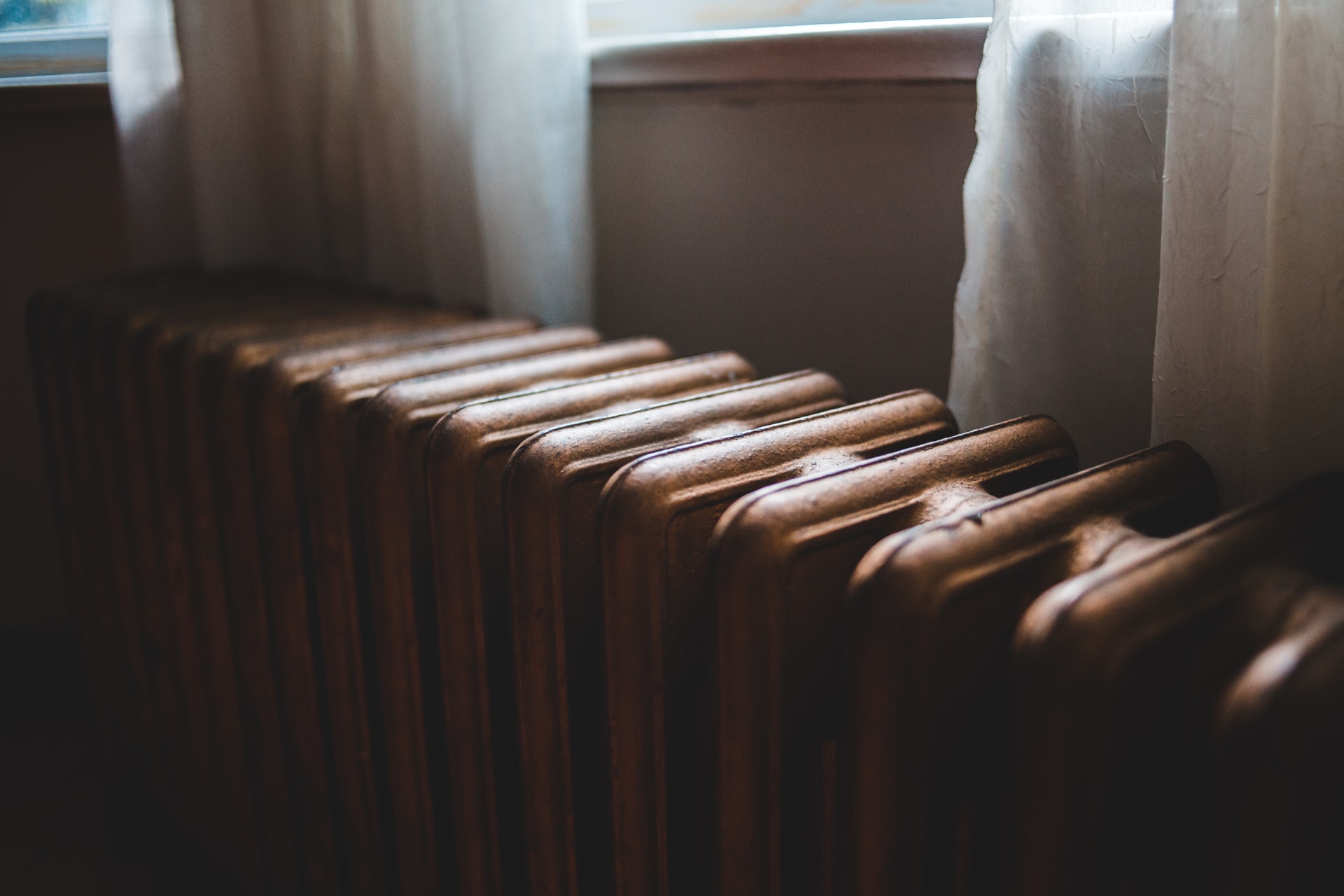 Made of refractory or metal materials such as steel wood stoves, this type of radiator has a solid heating core. The heating mode of this appliance is done by radiation, which avoids the sudden change of temperature once the appliance is turned off, which provides the energy needed to continue to spread the calories stored. This change will be avoided thanks to its heating core, which ensures optimal heat storage and ideal comfort for the user.

Aluminum rises to temperature very quickly while retaining energy before spreading it evenly throughout the room. In addition, we have the soapstone dry inertia radiator for those who want to save as much energy as possible. Soapstone is a natural stone that can retain heat well. However, it takes some time to heat up.

Moreover, the cast iron dry inertia radiator with an iron and carbon alloy heating core is also very economical. Although cast iron is heavy and its capacity is lower than that of refractory materials, it still provides very good inertia, which leads us to note that refractory materials have strong inertia compared to metallic materials, especially with the latter, which are conductors with a very poor capacity of heat conservation.

2. The fluid and non-dry inertia radiator 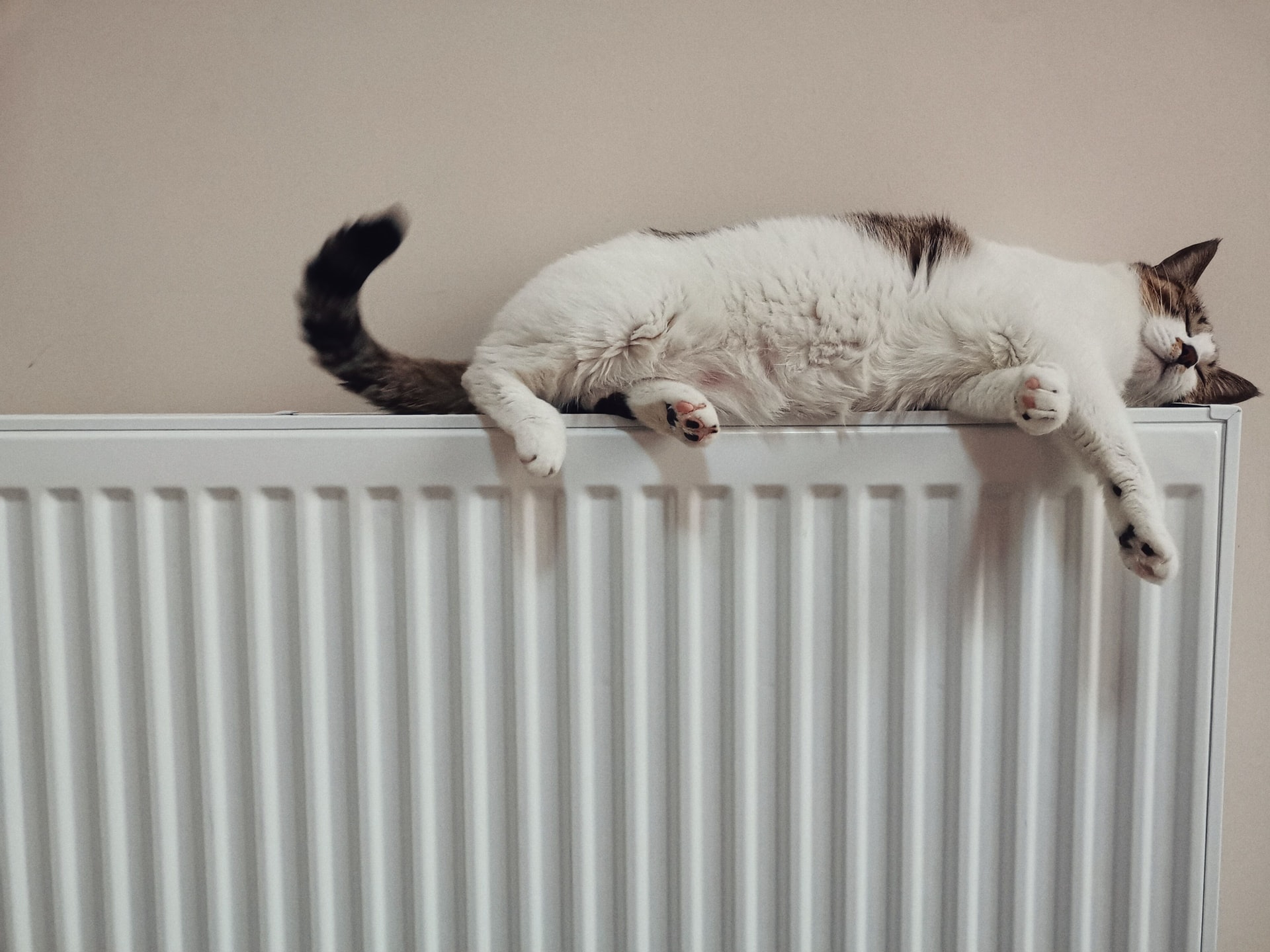 As its name indicates, this radiator is largely different from the previous one. Indeed, the distinction is in the heat transmission vector. The fluid inertia radiator has a liquid heating core. The electric resistances are immersed in the fluid, which raises the temperature. It works with glycol, vegetable oil, or mineral oil.

The fluid is then transported through the hydraulic circuits to diffuse the heat gradually. These fluids are called heat transfer fluids because they carry heat. However, the fluid inertia radiator is less efficient than the dry inertia radiator in terms of heat accumulation, not to mention the high risk of leakage. Nevertheless, the similarity between our two main inertia heaters lies in the fact that they both work by radiation.

In general, this radiator is known for its ability to spread constant heat but also to raise the temperature quickly. The fluid inertia radiator can have an aluminum or steel cast, and the latter has round or flat tubes mainly in its constitution. In the most common case, it is used as a towel dryer. However, it is heavy and bulky.