Although very common nowadays, air conditioning was a real revolution when it was invented. Thanks to it, the shopping malls of big dimensions or the cinema could take off at the beginning of the 20th century. Air conditioning has thus favored the development of entire economic sectors, which are the basis of our contemporary societies. So, without further ado, let’s dive into this blog and learn some of the things everyone should know about the history of ACs. 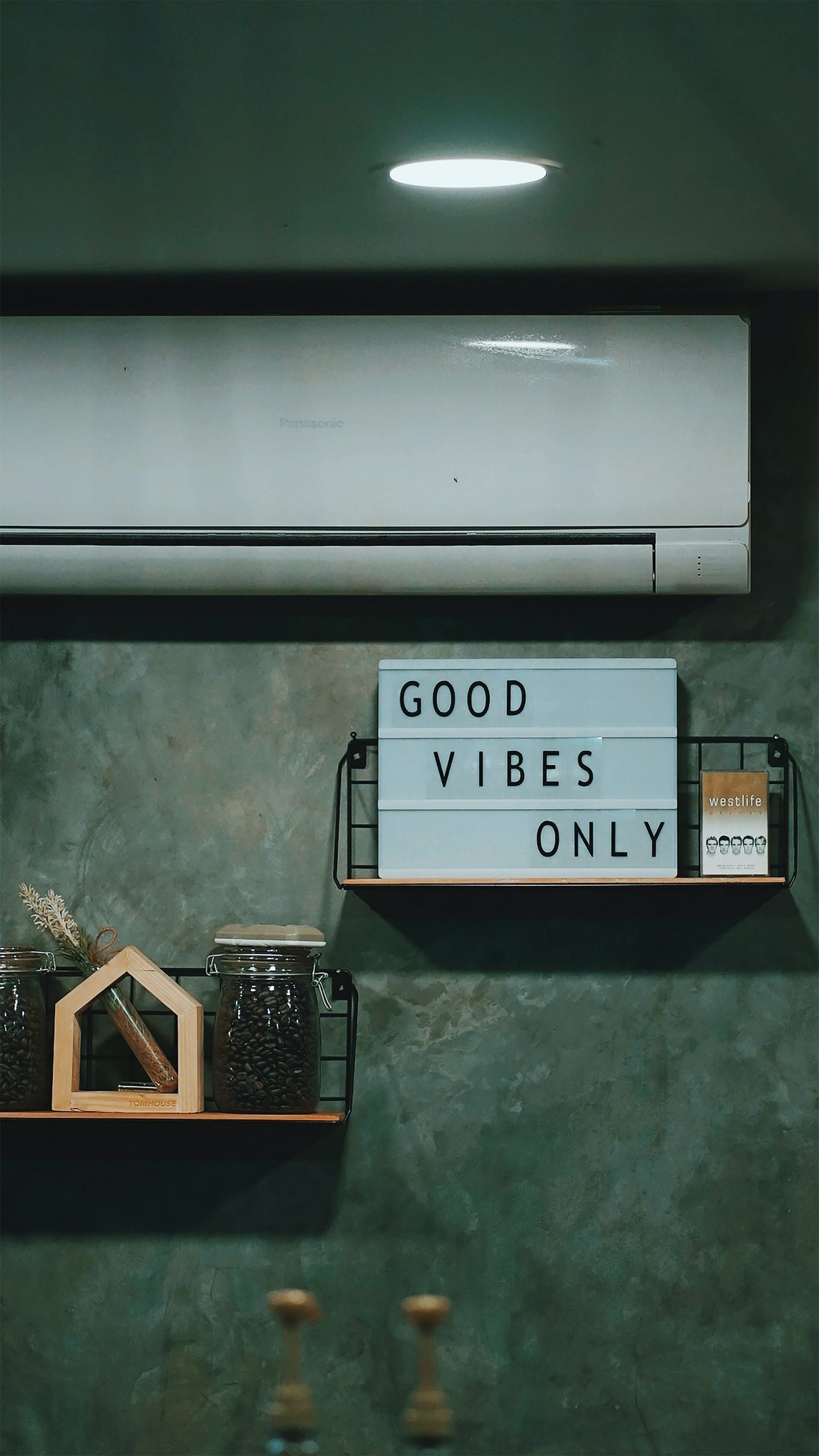 Anyone tempted to indulge in nostalgia for a simpler time must admit that life before modern technology had a number of undeniable drawbacks: tooth abscesses, chamber pots, the bubonic plague- and no air conditioning in July. As temperatures rise above 40 degrees in the eastern United States, it is interesting to recall how we arrived at the air-conditioned summers that are the rule today.

Until the 20th century, Americans had to deal with the heat as many still do around the world: by sweating and fanning themselves. Rudimentary air-conditioning systems were available from ancient times, but for the most part, they were expensive for their performance, making them the preserve of the wealthy.

In the United States, the change began in the 20th century, which saw the spread of the electric fan in the home. Air conditioners have only begun to spread beyond U.S. borders in the last two decades or so, thanks to the confluence of a rising global middle class and innovations in energy-saving technologies.

Concern for controlling indoor temperatures originated in ancient Rome when wealthy citizens took advantage of the remarkable system of aqueducts to circulate cool water within the walls of their homes. In the third century, the emperor Elagabalus took it to the next level and built a snow mountain- imported from the mountains on donkeys- in the garden next to his villa to keep it cool in summer.

The wonderfully inefficient venture heralded the “success at all costs” approach underlies our modern centralized air conditioning systems. Even then, fighting the heat with the latest technology was scoffed at. Seneca, the Stoic philosopher, mocked the “thin youth” who ate snow to stay cool, instead of enduring the heat like a true Roman.

This kind of luxury disappeared during the Middle Ages, and it was not until the 19th century that large-scale air conditioning research was again conducted in the West, particularly in the United States, where engineers with solid funding began to tackle the issue. In the middle period, the fan was the main cooling technique.

Before the modern era, architecture played a major role in temperature control. In traditional Middle Eastern buildings, windows opened away from the sun, and larger buildings had “wind towers” to capture and circulate the prevailing winds. Fans were used in China as early as 3,000 years ago, and a second-century Chinese inventor is credited with the first (then manual) rotary ceiling fan.

By the end of the 19th century, American engineers had the funds and ambition to pick up where the Romans left off. In 1881, dying President James Garfield was able to escape the stifling summer heat of Washington D.C. for a time with a painstakingly constructed resting place. Thanks to a laborious device based on a flow of fresh air passing through cotton sheets soaked in ice water. Like Elagabalus before it, Garfield’s comfort requires enormous energy consumption. In two months, his guards are said to have used over 200 tons of ice. 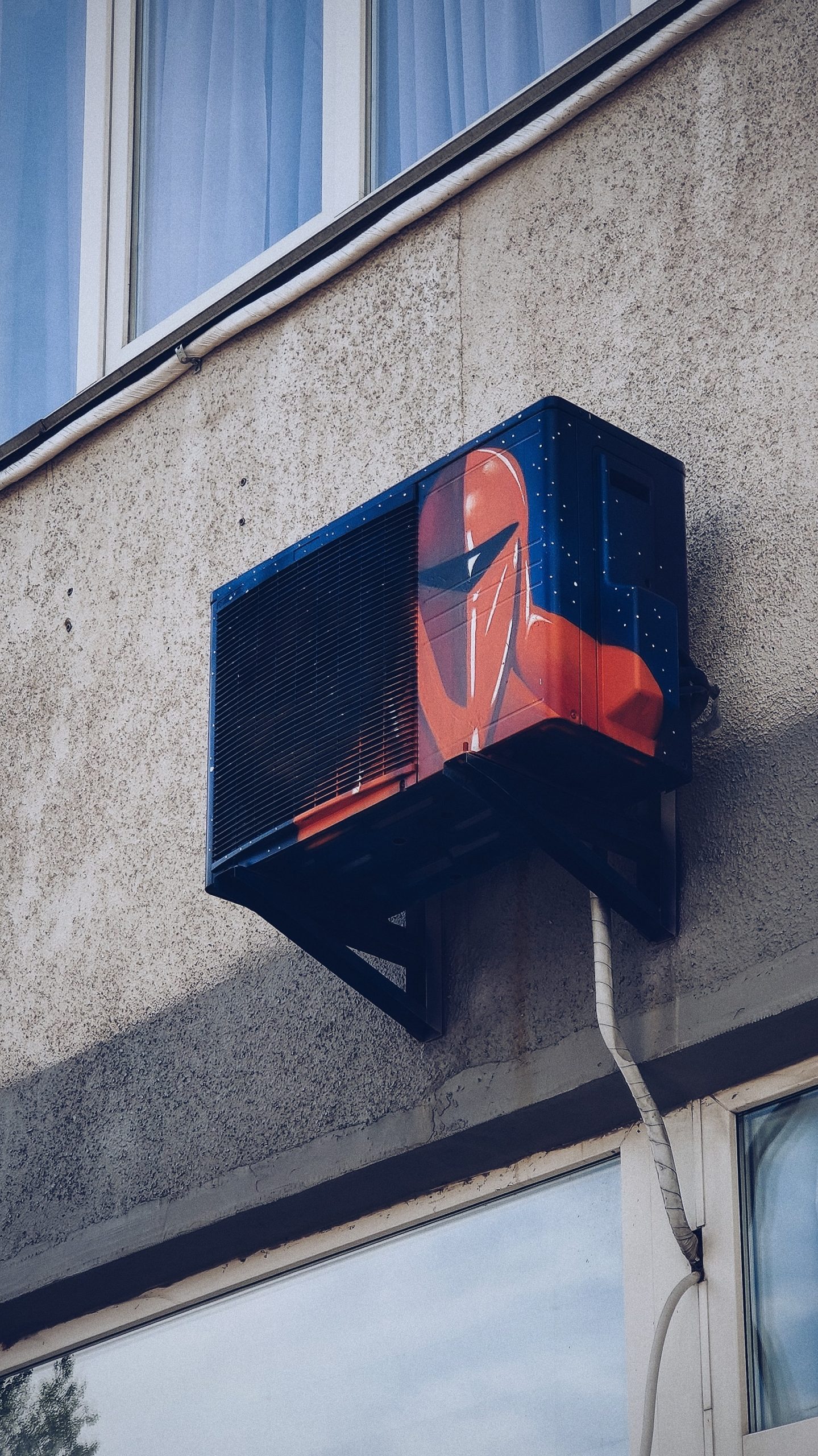 An air-conditioning system is very useful for fighting against the heat or staying in a comfortable environment. This device is mainly used to regulate the temperature in a room, whether it is a house, a room, or even a car. The operation of an air conditioner is similar to the principle of the refrigerator. Its principle is simple: it recovers and rejects the calories present in a room or outside.

The breakthrough, of course, came with electricity. Nikola Tesla’s development of the alternating current motor made possible the invention of oscillating fans in the early 20th century. In 1902, a 25-year-old New York engineer named Willis Carrier invented the first modern air conditioning system. This mechanical system, which circulated air through water-cooled coils, was not initially intended for human comfort but was designed to control the humidity in the print shop where he worked.

In 1922, he went on to invent the first centrifugal refrigeration system with a central compressor to reduce the size of the unit. It was unveiled to the public in 1925 during Memorial Day weekend at the opening of the facility at the Rivoli Theater in Times Square. For years to come, people would flock to the air-conditioned theaters on hot summer days, giving birth to the summer blockbuster.

It is safe to say that Carrier’s invention shaped 20th century America. In the 1930s, air conditioning conquered department stores, trains, and offices, skyrocketing worker productivity in the summer. Central courtyards and wide-open windows were the only way to cool off. Residential air conditioning was slower to catch on.

According to the Carrier Corporation, in 1965, only 10 percent of U.S. homes were equipped with air conditioning. Families coped by sleeping on the porch in the South, even keeping underwear in the cooler. By 2007, however, the figure had risen to 86 percent. As cooler air spreads across the country, southern cities, previously unlivable in summer, are emerging as more attractive places to live and work, triggering a long-term shift in the U.S. population.

Europeans have been slower to adopt air conditioning, but the idea is starting to catch on there like cold beer and ice water. Data on the spread of air conditioning in developing countries is scarce, but it is safe to say that most Africans and South Asians have yet to go without it.