Having an AC is essential for the long summer days where all you want to do is sit in a tub of ice. However, most of us can’t afford the luxury of one; they can be quite costly and also take a toll on your electricity bill. If you have air conditioning, then BRAVO, my friend, you are one of the lucky ones. If you are like me and are living the life of a broke college student who just graduated and is working two jobs to make ends meet, then this list is for you.

This one is a hybrid between a central and window air conditioner. They tend to be more compact because of their small condenser that is located outside and needs to be connected to an evaporator that must be fixed on a wall or the ceiling, though logistically speaking, it can be placed anywhere. Though this one is technically considered an air conditioner, it is still a cheaper alternative to the latter. Energy.gov states that this system costs 30% lower than their traditional counterparts and works better to circulate air in smaller and more controlled rooms. They are also quieter than any other AC system because the condenser is placed outside. This localized system not only saves you money but is also more energy-efficient and thus more environmentally friendly when compared to a ducted Air conditioning unit. It is also less expensive to run and install and is perfect for a one-bedroom apartment.
Be careful with it though, always remember that it costs more the larger the room is. Remember, it might be cheaper than an actual central air but it is still on the more expensive side when compared to other alternatives.

I am the number one fan of air fans. This one is an old but reliable fighter against heat. It might actually be the cheapest alternative out there; you can get a fan for less than $15 at any Walmart. This is why it is one of the most affordable alternatives out there. Ask any broke college student and they’ll tell you that a fan is a real lifesaver in the height of summer. If you have a roommate, maybe you could both chip in to get a more powerful fan. It also has one of the easiest installations out there, even Micheal Scott from The Office can figure this one out. You just have to plug in it and voila, you have a perfectly functioning fan. They are also very economical when it comes to their energy consumption, and it is very unlikely that you notice a jump in your electricity bill when you use it. The disadvantage with any traditional fan is that they don’t actually cool down a room. Instead, they help air circulate around you, so it’s not your ideal companion during a heatwave as it will only push hot air around. 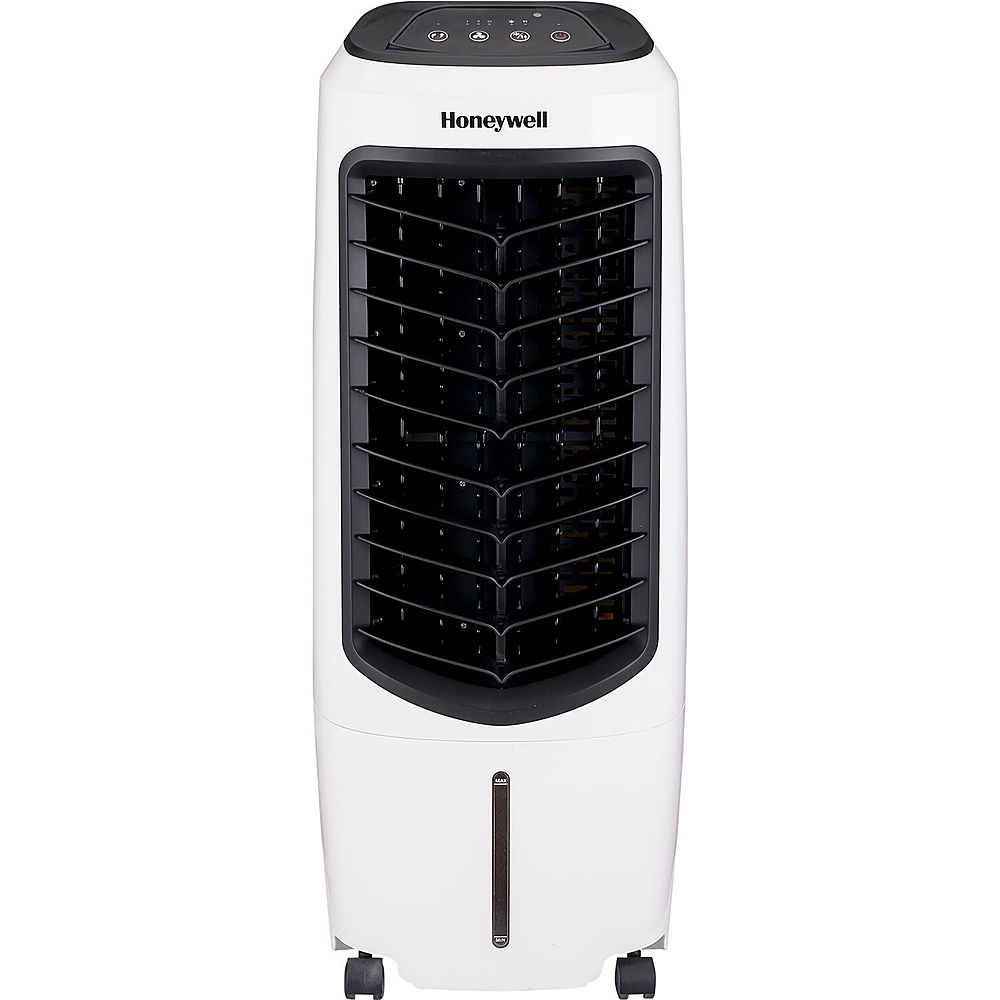 They cool down a room by evaporating water; air is drawn through their wet pads and is released to control the temperature. This, like the previous two entries on this list, is also very cost-friendly. Unlike a central air unit that needs to cool the whole house to actually feel its effect, this one allows you to aerate and cool down specific rooms without wasting too much energy. Swamp coolers are very efficient in reducing the temperature of a room safely and, unlike AC systems, don’t use any potentially harmful substances to cool down a room. They are also relatively one of the quietest AC alternatives out there. They are quite affordable and can cost anywhere from $40 to $800. One drawback is that it works better in areas with low humidity.

Sound off in the comments below and tell us if you are gonna consider any of these alternatives in lieu of an AC unit.