In 1900, there was very little people could do during a hot spell except grumble about the weather or go away to the mountains or the seashore (if they could afford it). Today, air conditioning has changed this. Nowadays, with air conditioning, you can be comfortable anywhere indoors on even the hottest and stickiest day of the year. You will almost find air conditioning wherever you go – in movie theaters, offices, shops and restaurants. It might even be in your own home.

If you want to learn more about the history of air conditioning, check out the following article. 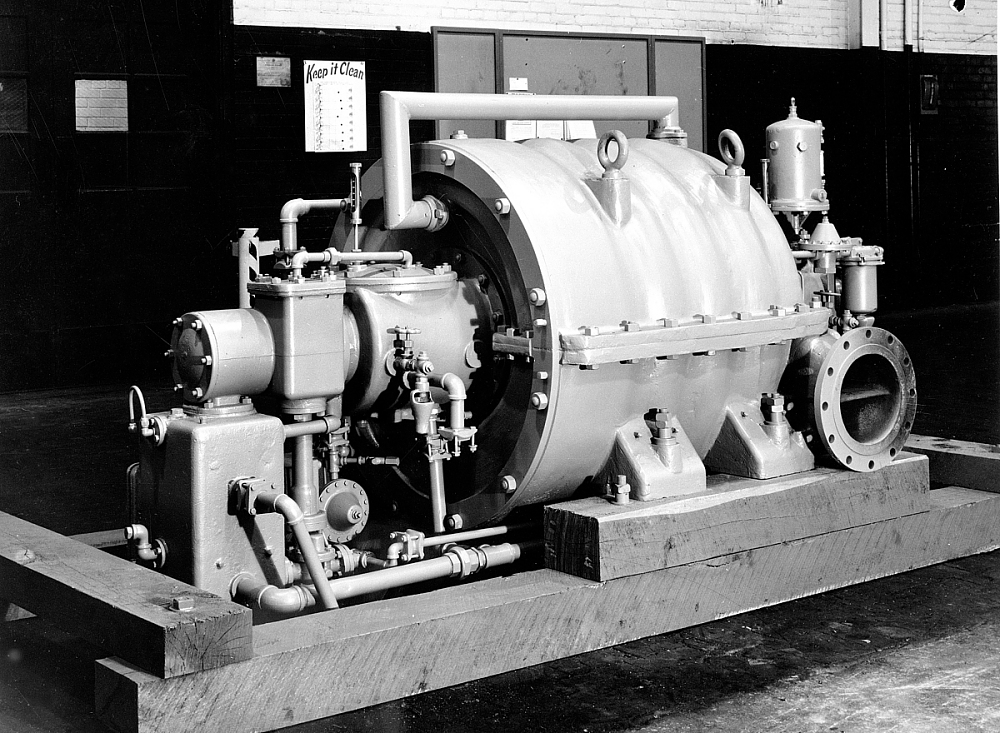 Inventors have tinkered with methods of air conditioning for years. Ancient Egyptians and Romans got some relief from the heat by hanging woven mats soaked with water across the entrances to their houses so that incoming air would be cooled by evaporation. In the 15th century A.D, the famous artist and inventor Leonardo da Vinci built a water-powered fan.

As men’s interest in science grew, so did the number of schemes for getting cool. There were hundreds of ideas, but none of them really worked. In fact, many of the schemes made people feel worse because they added large amounts of water to the air. Air is like a sponge. It will soak up water and make people feel sticky and uncomfortable, especially in hot weather. When the air is very moist, we say the humidity is high. When the air is dry, the humidity is low and we feel better.

The first machine that kept the humidity low and cooled the air at the same time was developed in 1902 by Willis H. Carrier, who is often called “the father of air conditioning.” Carrier was an American engineer born in November 1876 in New York. He built this machine for a printing plant in Brooklyn, New York, that had trouble printing in color. Paper stretches when the air is damp and shrinks when the air is dry. Since each color had to be printed separately, printings of different colors on the same sheet of paper did not line up accurately because the paper changed size between printings. Carrier’s machine kept the moisture level of the air constant by drawing the air over a row of cold pipes that condensed the excess moisture. This kept the paper at one size and also made the people in the plant feel cool. Hence Carrier’s invention marked the beginning of scientific air conditioning and later, in 1915, he created the Carrier Corporation, an American company based in Florida that specializes in the manufacture and distribution of heating, ventilation, and air conditioning (HVAC) systems.

Air conditioning was soon being used in many factories, such as the plants that made ammunition during World War I. But people generally did not know about this invention until the 1920s, when hundreds of movie theaters, department stores and restaurants had air conditioners installed. People often came into these places just to get relief from the hot, muggy air outside. 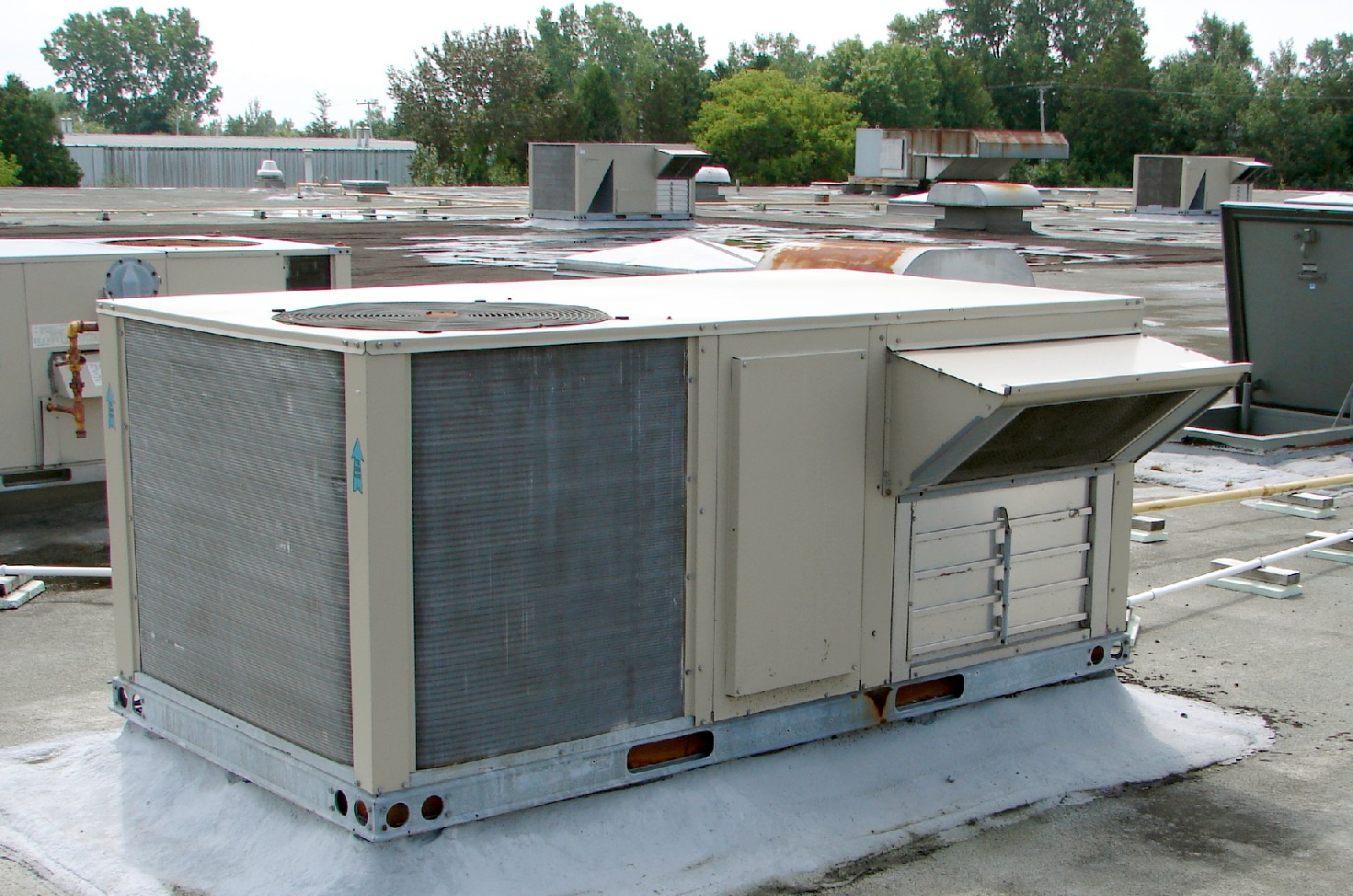 As air conditioning became more popular during the 1930s, central air conditioning systems were developed. These could cool a whole office or apartment building from one centrally located unit, just as buildings were heated from one big furnace in the basement instead of by little stoves in each room. During the same period, small units that could air-condition a single room were developed.

After World War II, large numbers of small units began to be used in private homes. A later development used increasingly in both public buildings and private homes, combined heating and cooling units in one system.

Today, air conditioning has become a staple in most homes and several industries depend on it. If you find this article resourceful, please share your comments below.