If your building suffers from heating imbalance, take advantage of the winter to measure the temperatures with your neighbors.

Living in a building with poorly distributed heating can make you feel helpless: people on the lower floors open their windows in the middle of winter because they are too hot, while those on the upper floors are cold…

The difference in temperature between homes should not exceed 2°C

The thermal imbalance is evident when some residents cannot achieve an average temperature (19-20°C) despite fully opening the radiator valves. In contrast, others cannot lower the temperature other than by opening the windows.

Measure all apartments at the same time 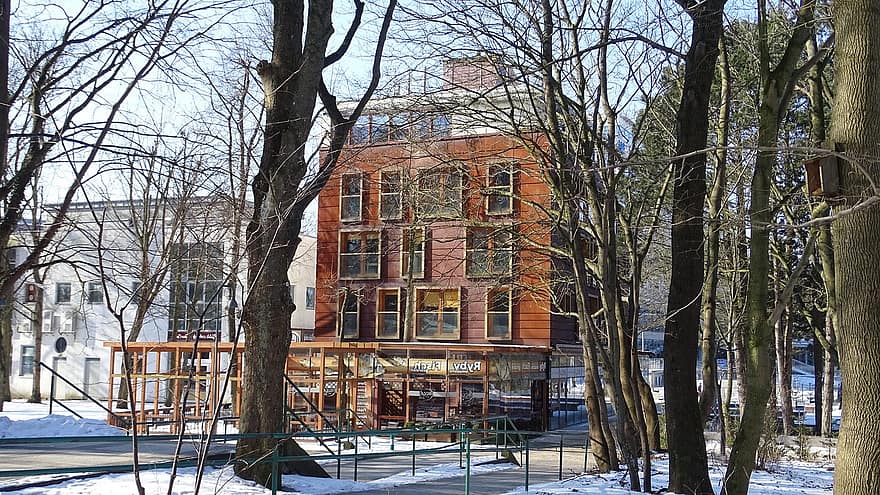 This poor distribution of heating can have several origins (see below). Suppose you regularly experience such a situation in your building. In that case, you can get together with your neighbors to establish a diagnosis that will help the owner or management take action. If only the cold residents complain, there is no way to solve the problem other than increasing the heating system’s speed.

A few thermometers and pens are sufficient for diagnosis, measuring the apartments’ temperature on the cold, grey (no sun), and windless days. The radiators should also be inspected to check for any problems: radiators that are always cold even when the faucet is fully open, radiators that are still hot when the faucet is closed, etc… To facilitate this “Assessment of heating comfort to be carried out between neighbors,” a form with instructions for use can be made available among owners. Once completed, it will be returned to the syndic with a covering letter.

Of course, it is easier to act between co-owners than between tenants, especially if you don’t know each other very well. But a common approach to avoid waste can be an opportunity to create a spirit of solidarity in the building.

In most cases, a building with widely differing heating systems suffers from a hydraulic imbalance: the hot water flowing through the pipes is not well distributed among the apartments, floors, and radiators (or underfloor heating). It is a question of pressure, flow rate, and water temperature. This balance is achieved using regulating valves placed at different points in the network (generally on the return of the pipes to the boiler) and at the outlet of some radiators (a device called a “regulating tee”).

The building may never have been adequately balanced and may have been wasting energy all along. It is also possible that, over time, the piping system has become clogged with deposits of scale and suspended solids: this is called “sludge.” It can also block the radiator valves.

In such circumstances, a specialist will have to carry out rebalancing on cold, grey days.

Heating problems in a building can also be caused by faulty radiator valves or air in the radiators and piping. The building may suffer from facade or roof degradation, where cold air and moisture penetrate some walls and cool them down. There can still be significant heat loss along the heating pipes because they are poorly insulated and come into contact with the cold. Finally, it is not uncommon for a heating system to be poorly designed from the outset and for rooms in some apartments to be equipped with radiators that are too small to heat them or, on the contrary, too powerful.

All in all, suppose the heating disparities between apartments in an old building can be reduced. In that case, it is only by renovating it – insulating the roof and façades, installing high-performance glazing – that energy consumption can be dramatically reduced.