Air conditioning or ACs is the most selfish invention in the world: or how to want to be cold when everyone else is dying of heat, even if it means adding a few extra degrees in the air to raise the atmosphere (and heat the climate just right). So many good reasons to hate air conditioning… a summer nuisance perhaps even worse than those pesky mosquitoes! So, without further ado, let’s dive into this blog and learn some of the best reasons why not to use an air conditioning system.

1. It creates trouble between colleagues

Between those who are on the verge of vagal discomfort because of the heat and the others who complain of getting bronchitis as soon as they feel a trickle of air conditioning caressing their neck, air conditioning is THE subject of tension in the office during the summer. Besides, if everyone leaves in July and August, avoiding this kind of mutiny is obvious!

2. It was originally a misogynistic invention

Air conditioners were invented in the 60s at a time when men occupied most of the offices in companies. The standard settings of the devices were thus thought to guarantee a temperature of 21-22 degrees which corresponds to the well-being of these gentlemen. The problem is that women’s metabolism produces, on average, 35% less heat, and the feeling of cold is felt below 25°… 3 degrees that count when it comes to agreeing on the right temperature in the office.

3. They contribute to global warming 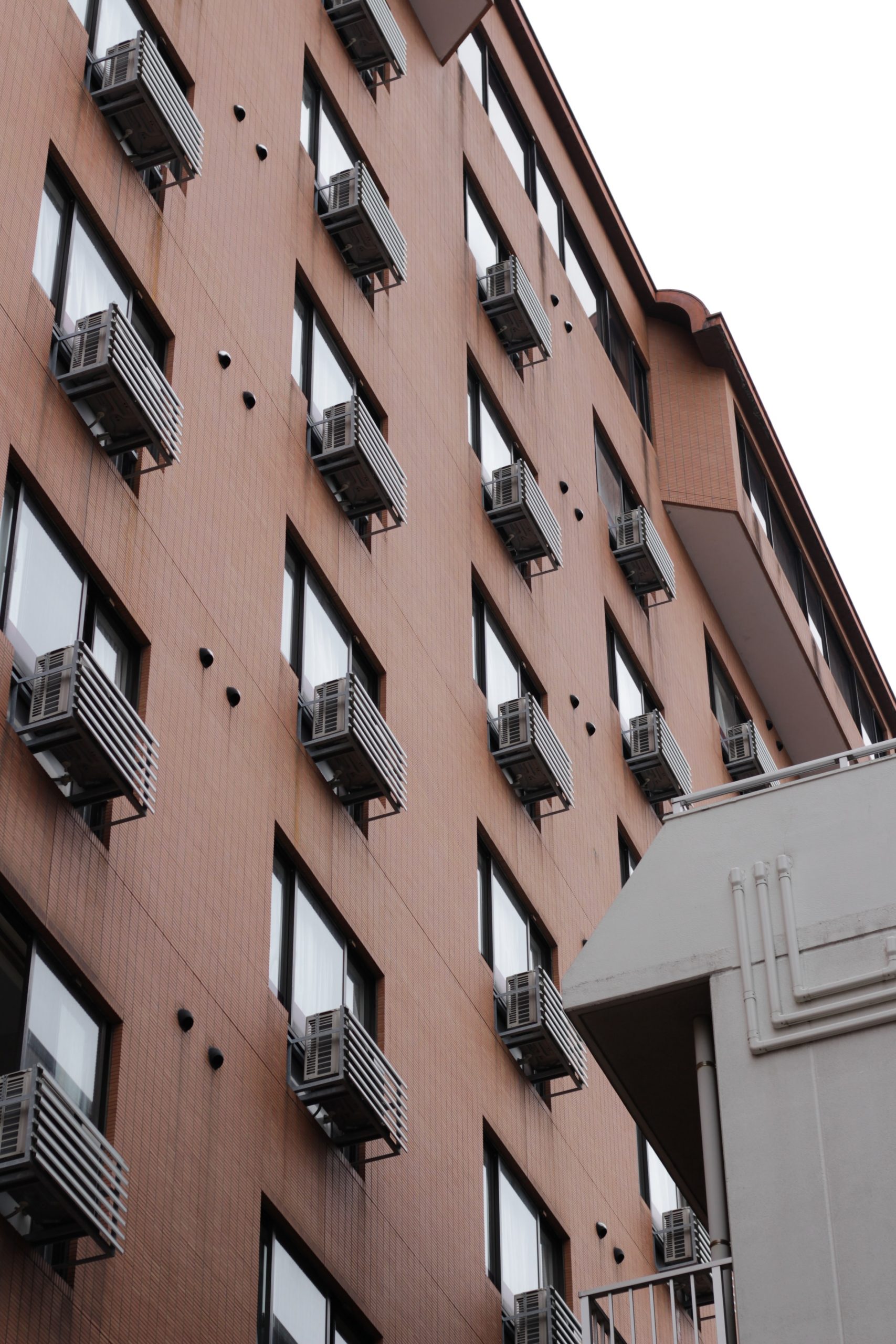 In order to function, an air conditioner rejects the heat it has pumped out to cool the interior of a room. Studies have shown that, on average, air conditioning is responsible for an increase in city temperatures of between 1 and 1.5 degrees.

A vicious circle that consists of increasing the heat we are trying to protect ourselves from, and which also has the added drawback of consuming a lot of electricity… itself often complicit in global warming. And the worst is yet to come since the number of air conditioners in the world should increase from 1.5 million units (in 2019) to 5.6 billion in 2050… if we are still here.

4. It’s a move to alienate all your neighbors

The outdoor units of air conditioners don’t just give off heat; they also make a lot of noise. In fact, the hotter it gets, the more the decibel level of these units increases, reaching more than 60 decibels for some models, the equivalent of a street with a lot of traffic. This means that your neighbors, who are used to sleeping with their windows open to cool down their rooms, will have a hard time. Not to mention the possible vibrations of this same outdoor unit that sometimes spread over the entire facade.

5. A nest of bacteria 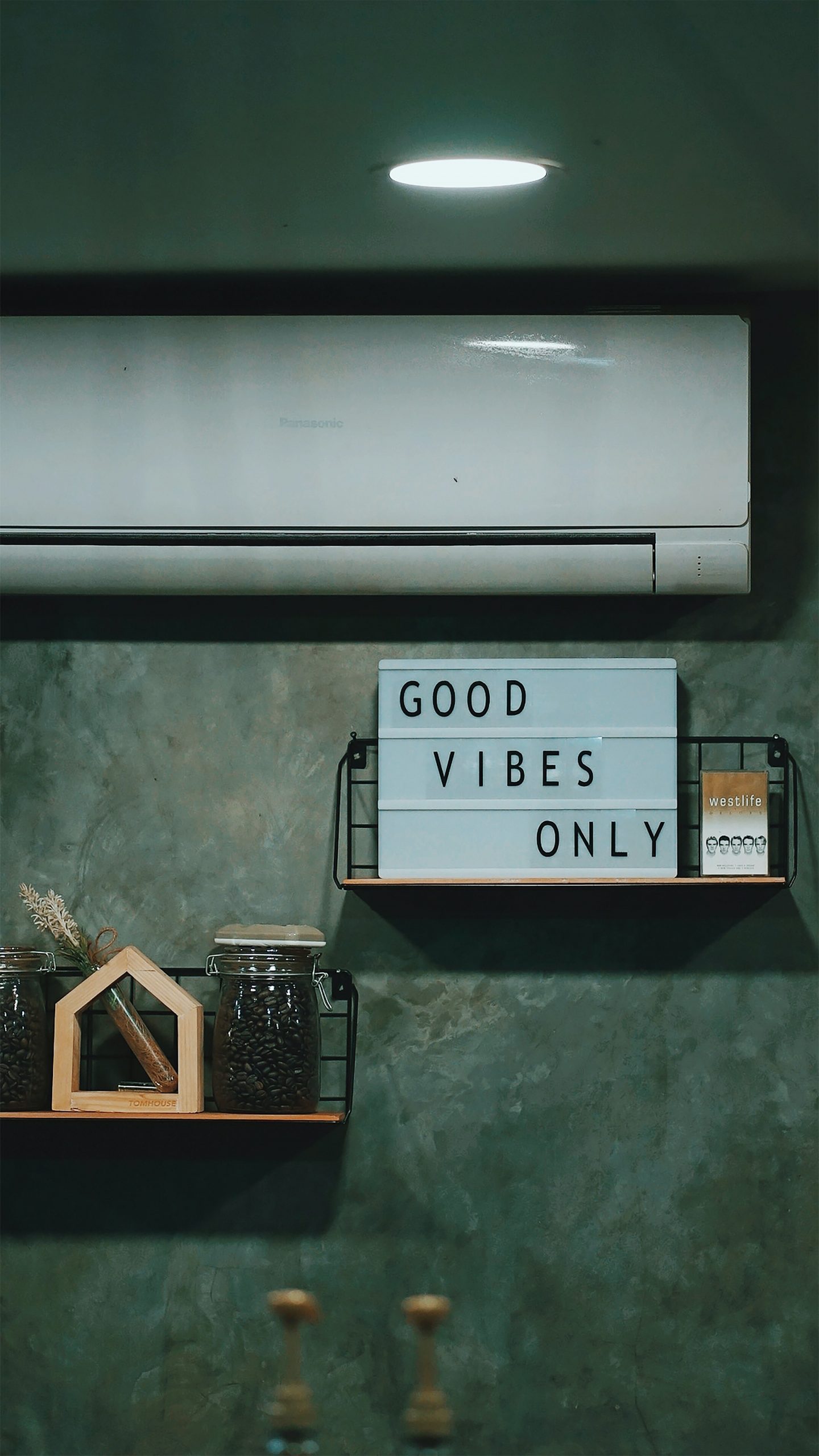 Does legionellosis ring a bell? This filthy bacterium that causes respiratory distress by attacking the lungs develops in particular in poorly maintained air conditioning systems in buildings or hospital-type buildings. Don’t panic; the cases remain rare with the air-conditioners installed at home. As for the air-conditioning of planes or trains, the filters would be as effective as those used in hospital operating theatres.

Our nose hates air conditioning! This is due to the small blood vessels that run through our nostrils and that spend their time dilating to help the body eliminate excess heat and contracting when we use the air conditioning. The result: the mucous membranes become irritated and let in the slightest dust or virus, such as angina, rhinitis, sinusitis, and other pleasures that we thought were reserved for the winter months.

Just like temperatures, the price of air conditioners increases during summer. And it figures quickly, especially if the surface to be cooled is important or if it is spread over several rooms. Air-conditioning your apartment costs a few thousand dollars, depending on the number of units and their power. But the bill does not stop there. In addition to their electrical consumption, air conditioners are sold with an annual maintenance contract, often required by the co-ownership syndicates. Expenses to plan for that could put a dent in your budget.

7. Air conditioning is a drug that is hard to get off 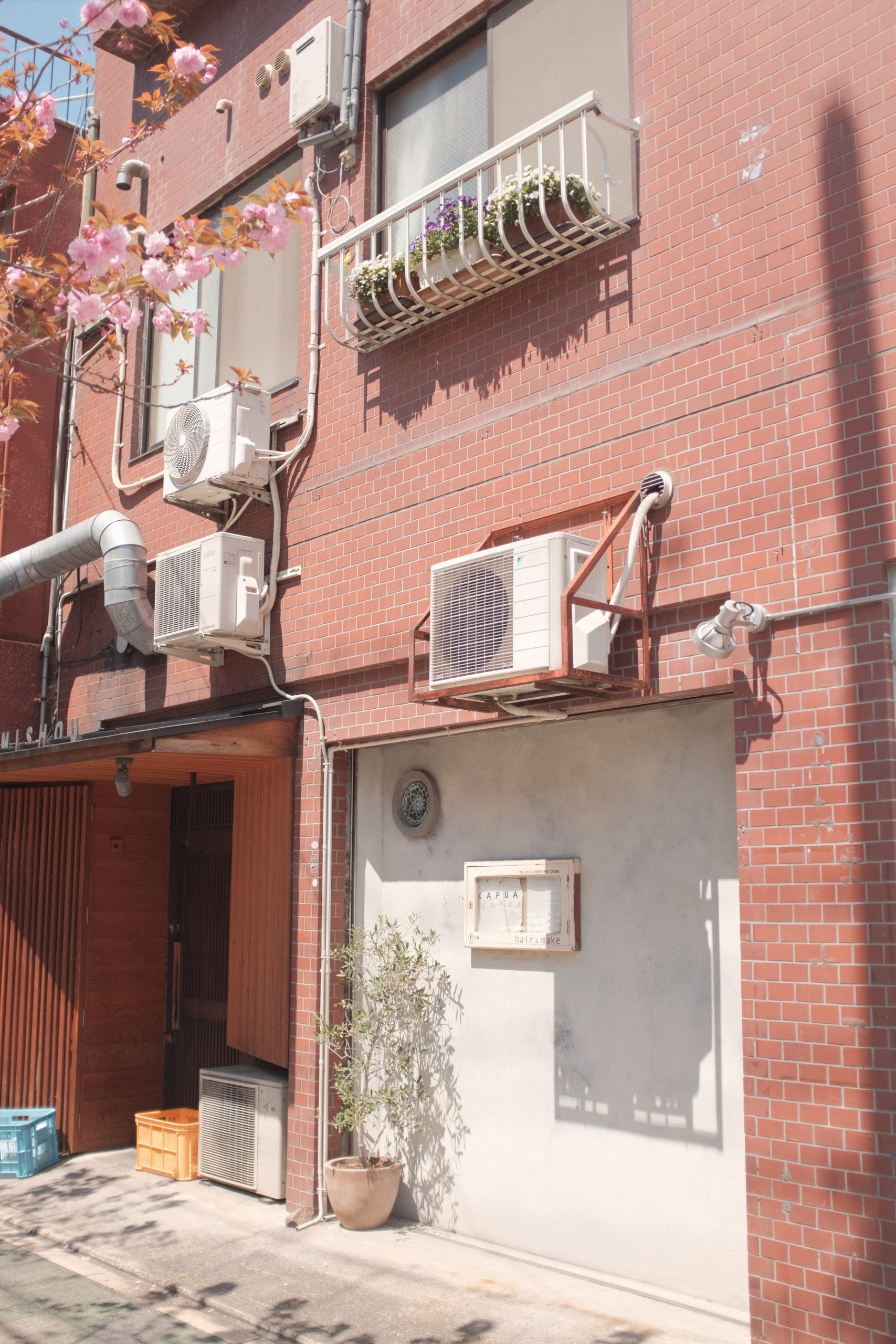 Our body is capable of getting used to everything, including high temperatures, as long as we give it time. If we stay stuck to the air conditioner, our body enjoys life by taking it easy until we force it to step outside. And then, it is the drama.

Our brain panics and sends sweat all over our body to try to lower the temperature, followed by tingling to alert the brain that it’s not going well, before using the little strength we have left to take refuge at home under the protection of our air conditioning. Without knowing it, our body has become addicted to air conditioning, and we have at least for the whole summer!