Everyone has this perception that air conditioning units are much more popular in the US than in any other countries. Well ideed, if you look at recent statistics, you will find out that around nine out of ten US households are air-conditioned. In American states, air conditioners are less of a luxury and more of a necessity. In fact, as per a 2019 report, the US alone uses 400TWh of electricity annually for air conditioning, which makes up for the 2 % of all the electricity consumed around the globe, but further research shows that this position is gradually changing as the country’s population is growing and as more people would buy air conditioners.

However, is it the same for other countries, more specifically developing nations? Let me start by talking about the rural way of life in India. I spent some of my childhood days in several Indian villages and I can tell you that I faced India’s summer heat in its most intense form in those villages. The temperature used to rise as high as 45 degrees Celsius and there was no air conditioning, but you know what’s worse? Power cuts occur for more than 12 hours per day!

So, I’m sure you are wondering how Indian people used to manage before the concept of air conditioning came into their lives. Well, firstly, most of them used to sleep on traditional beds called Manja/ namaru mancham. These were cots made either with cotton or with jute and the weaving was done in such a way that it left tiny holes in the cots. It was then assumed that these beds were initially designed to keep air flowing around the body at the night. So, people used to sleep on them outside their house during hot summer seasons.

Another way how they used to handle the intense heat was through their lifestyle. People used to eat, sleep and wake up early. They drank plenty of water and consumed a lot of ice apples and watermelons. And, it might sound weird or a bit gross to you, but some people back then used cow dung and poop to build houses (the use of cow dung was favored because of its feature as a natural air conditioner).

However, today around 13 % of Indian households have an air conditioning unit installed in their homes and this statistic is expected to increase to 69 % by 2040. 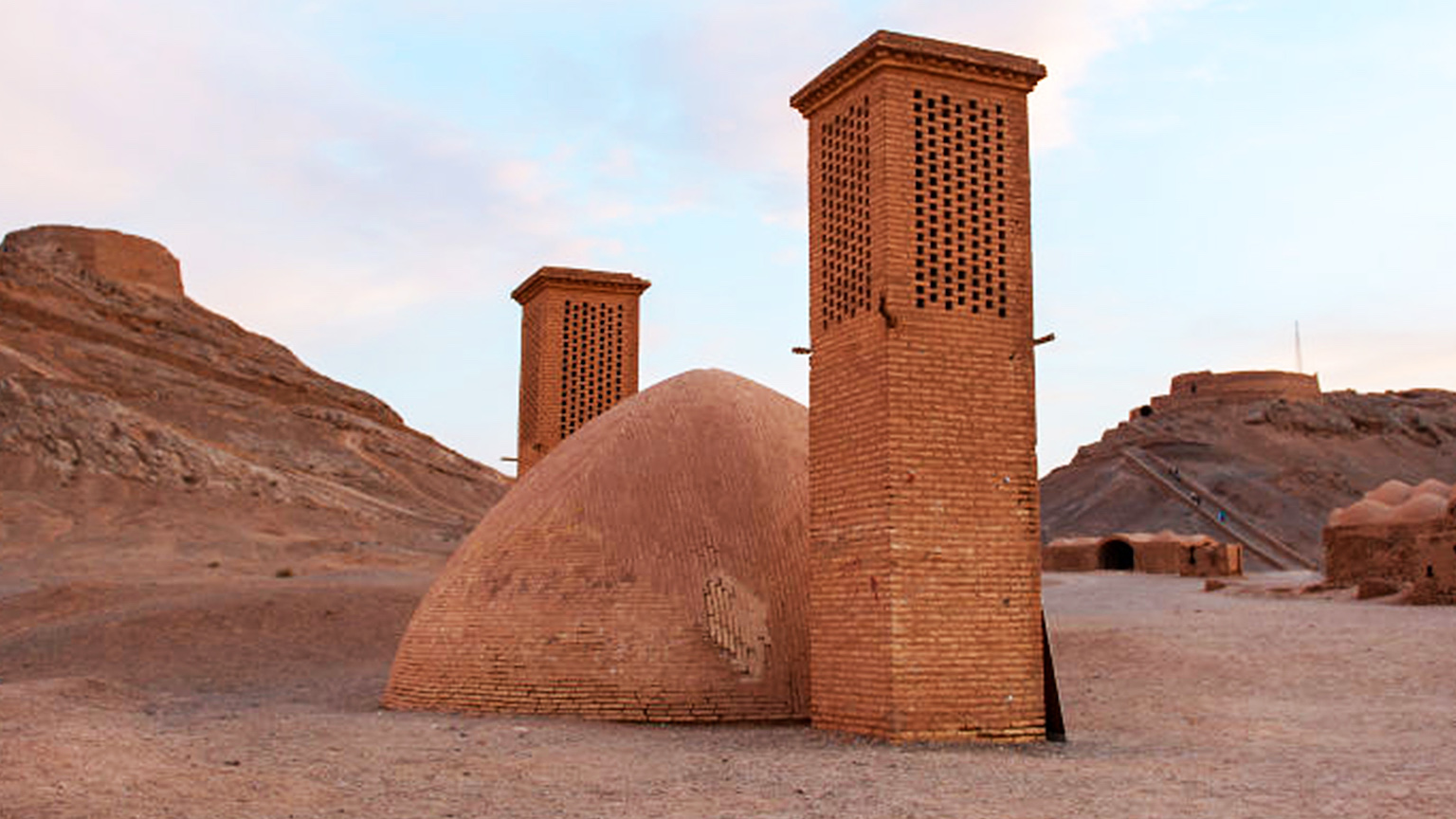 The Arabian Peninsula is known for its long scorching summer seasons and I guess hot and arid climatic conditions, along with technological advances, have forced residents to rely on air conditioning systems. However, the question is: How did people in the Middle East survive without air conditioning during the Middle Ages?

Well, a few years ago, I visited Dubai and went to lots of place, but of course, I couldn’t leave the country without visiting the famous Burj Al Arab. However, my focus today is on the structure that’s just on its right – I’m talking about the wind tower at the Madinat Jumeirah. This tower is considered as a “windcatcher” and many such towers are scattered throughout the Middle East. Long ago, way before air conditioning existed, many buildings and houses were equipped with these wind towers, which rose some five to six meters above the buildings, and were typically open on all four sides. They were originally designed to catch even the gentlest wind and funnel it down into the common space of the building/house, thus creating a kind of cooling effect. In fact, some studies have shown that these windcatchers could cause the inside temperature to drop by about 10ºC from the outside. And, even today when you visit the Shaikh Isa bin Ali House, you can actually feel the wind draft when standing inside.

However, as soon as European and American building practices were introduced in the Middle East during the 1950s, people started adopting air conditioning as a cooling method. And, as per a research published in 2017, around 70 % of Saudi Arabia’s electricity is used on air conditioning systems.