As the temperature is rising, which is partially due to global warming, more and more home across the US and the globe are getting Air Conditioning systems, and this is a good thing because they are protecting themselves from the increasing harsher summer but are these helpful machines really good for the environment? There are currently more than 1.9 billion air conditioning units around the world, with the vast concentration mainly in China, South Korea, the US, and Japan. And according to the International Energy Agency, this number is said to boom in the coming years, with an estimated 5.6 billion ACs around the globe by 2030.

Personally, as a full-fledged city dweller who lives in one of the densest cities in the world, New York, I can tell you that you need an Air Conditioning system and a heater to be able to live through the harsh summers and winters of the East coast. One thing you ought to know and do when it comes to HVAC units is that you need to maintain them properly for them to function at their maximum capacity and to not siphon energy. So, without future ado, let’s learn if Air Conditioning systems are good or bad for the environment. 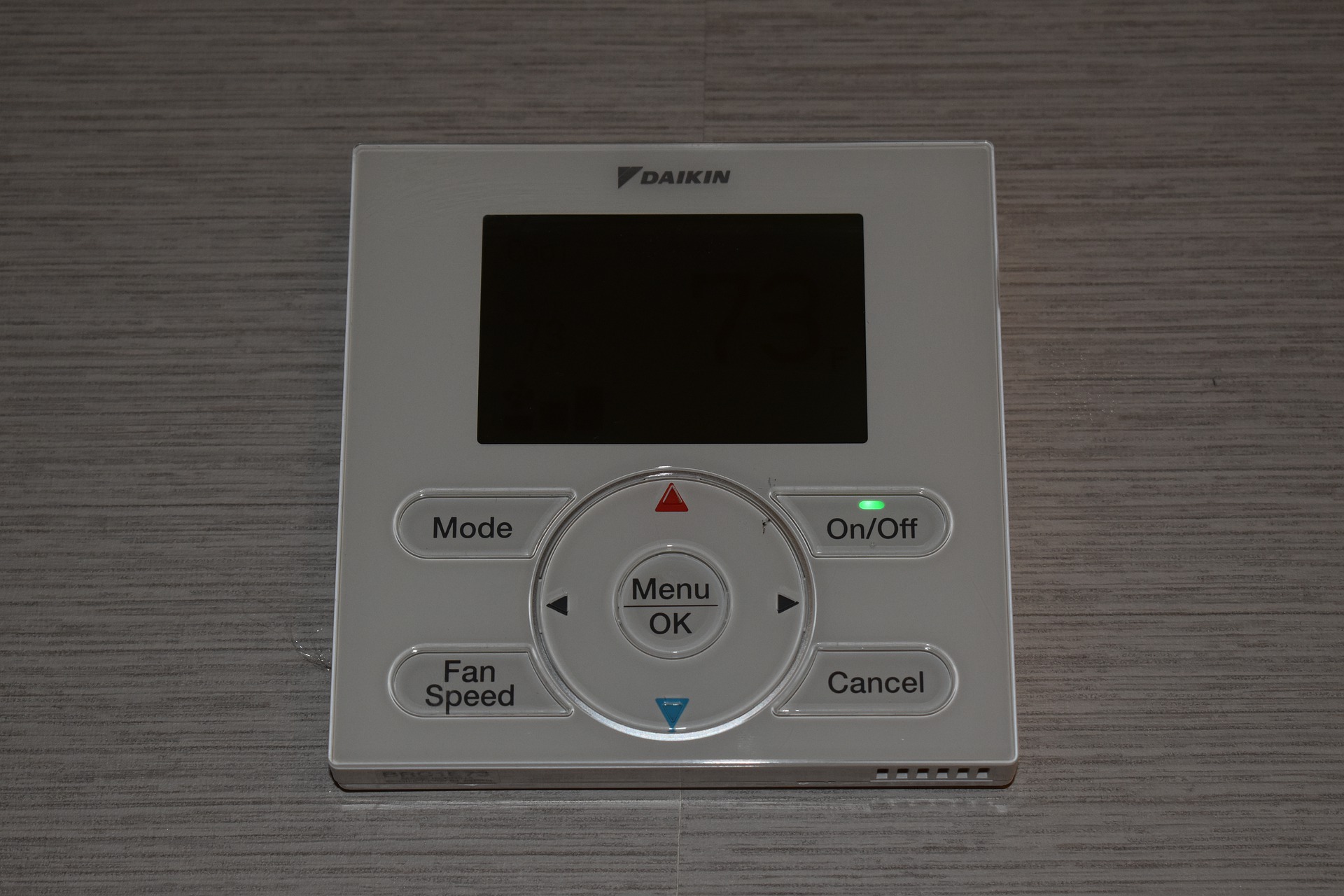 Most AC systems on the market currently use some type of fossil fuel to generate power, and it is a well-known fact that ACs require a lot of energy to function. These fossil fuels that are burned to run these air cooling systems are the number one cause of global warming pollution worldwide. Your typical Air Conditioning consumes anywhere from 3000 to 5000 watts of electricity in an hour, and this might seem insignificant on a small scale, but with 1.9 billion ACs around the globe, this adds up. You should also be aware that the hotter or warmer it is outside, the more energy it takes to run. Although it feels good to turn up the AC when you feel hot or the air is too stuffy, it is also highly detrimental to the environment. 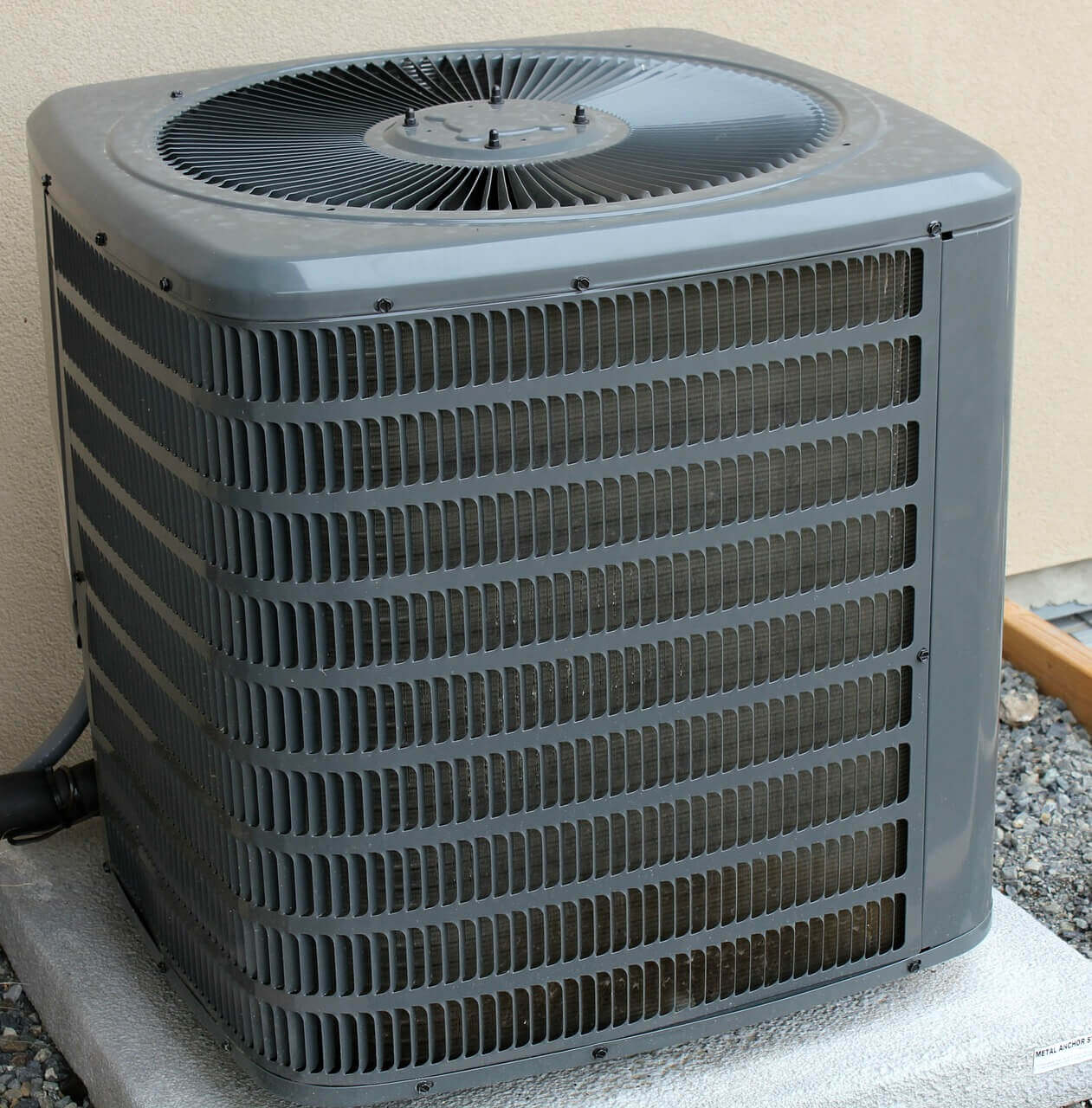 CFCs stand for chlorofluorocarbon, while HFCs stand for hydrofluorocarbon. These two are essential components for the proper functioning of your average AC system. They are cooling agents that, when used, produce gas byproducts, which, you’ve guessed right, are bad for the environment. This was especially true of the older generation of AC systems that produced harmful gasses; these were released over time and eventually created holes in our ozone layer. The current generation of Air Conditioning systems on the market is less detrimental to creating holes in the ozone but are unfortunately heavy contributors of greenhouse gases. According to studies, these hydrofluorocarbons leaks are a thousand times more potent than carbon dioxide. 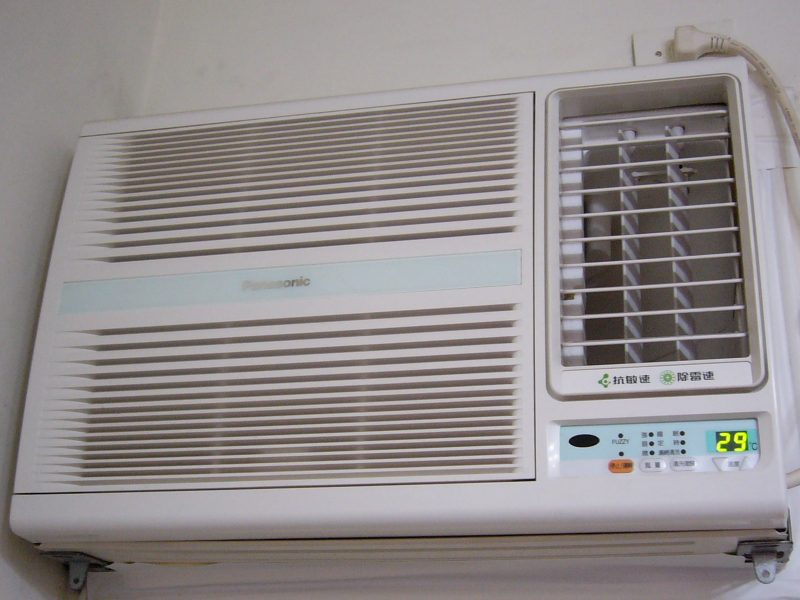 In the past, as they were mostly made up of metals, plastic is now used to make some part of the AC system to meet customers’ demands and reduce the weight of older generations. However, it is good to know that both plastic and metal are bad for the environment, but metal is more likely to get recycled than plastic, and the latter is not biodegradable. 50% of plastic on the market is only used once and, most likely than not, land in land fields and isn’t recycled. Plastic takes on average 450 years to decompose on its own in nature. They also land in oceans where they are mistaken for jellyfish, and marine animals choke on them. This is why we urge people to stop using plastic bags and rather use biodegradable and recycle paper bags or shopping bags. The manufacturing of the air cooling system is also done to the detriment of the environment.

Because of global warming, AC systems have become integral for our survival; I can attest to that because, during the last heatwave in New York, you could literally fry an egg on the pavement, and about 500 deaths each year in the US are heat-related death. ACS may contribute to global warming, but most of us need them to survive the effects of global warming, be it at home or in the workplace. It is a double-edged sword. Sound off in the comments section and tell us if you have an Air Conditioning unit and how much do you use it.