A cooling system is a system structure that controls temperature and prevents it from exceeding limits imposed. In contrast, a heating system is a mechanism used for increasing temperatures to ensure warmth and comfort to people. There are various heating and cooling systems which work differently. However, today we won’t discuss about how it works or what to do if it doesn’t work. Instead, we will introduce you to some interesting facts which you may not know about cooling and heating systems. 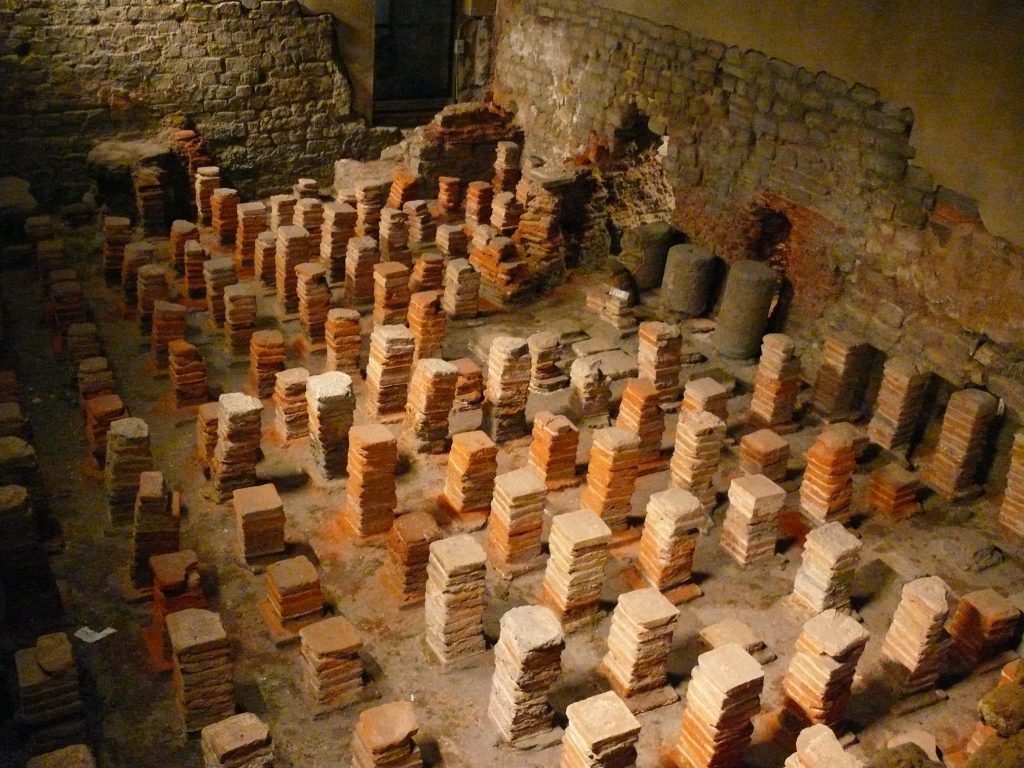 The Roman civilisation was the first to have used a central heating system called a hypocaust. The hypocaust is a heating system that worked by sending furnace heat through empty spaces under floors and could also warm walls where the hot air travelled through a series of pipes. However, only people from the Roman upper-class hierarchy could afford this heating technology.

Everyone knows the man who created Facebook! But who is the person who invented modern air conditioning through which we get cool breeze during unbearably hot summers?

In 1902, Willis Carrier, an American engineer, designed the first modern air-conditioning mechanism that improves air quality. The idea of creating an air conditioning system developed when due to the extreme heat in the office of a publishing company, ink and paper were damaged.

And today a third of global households have an air conditioning system!

Before the creation and widespread implementation of air conditioning system, architects had the heavy responsibility to design homes and other buildings with raised ceilings, patios, huge entrance doorways and large windows to allow air to move throughout the house. This main architectural concept allowed a fluid and easy airflow and help in keeping people’s homes cool. Fortunately, nowadays, with integrated air conditioning units, we can design our homes the way we want to.

What do you think was the cooling source during ancient times? Huge block of ice! Sort of makes sense, doesn’t it?

Do you remember ‘The Great Humanitarian’, who served as America’s 31st President during the Great Depression? Yes, it’s Former President Herbert Hoover!

He was the first president of the whole world to have enjoyed an air conditioning system in the Oval Office in 1929.

There was a time when the summer heat was unendurable. There were no air conditioners in schools and it was to hot for kids to learn. As a result, children were granted a break and till now this tradition of summer vacation stayed.

Air conditioners are not only crucial in providing human comfort but are also used in the medications department.

Different medicines have different storage requirements and hence air conditioning systems allow the medications we consume to be stored. Organisations such as hospitals and medical research institute store medicines in medication storerooms by controlling temperature through air conditioning units.

Without the cooling system, the pharmaceutical industry would not have been able to preserve drugs.

Furthermore, the cooling machines allow researchers to test better, analyse and develop effective medications as there are some medicines which can only be studied in coll environments.

Why do you think nowadays most offices include air conditioning systems? Employers are not just complying with regulations of providing you with a comfortable and appropriate work atmosphere but are also making smart decisions.

According to studies and statistics, productivity at work can fall if the office temperature is too hot or too cold. However, both cooling and heating systems help maintain the appropriate temperature in offices where employees will be comfortable working. Hence they will not be distracted by the annoying temperatures, leading to an increase in their work productivity.

And, in the end, the reward of productivity goes in the pockets of employers!

Do you happen to know more interesting facts on the cooling and heating system? Please share your comments!